I’ve been a professional musician for 4 decades.

For music, video and more check out Rick Melick Music

For 6 years I was on the road and in the studio with Joe Bonamassa, an icon for a new generation of blues rock fans. We were awarded Gold and Platinum discs for nine #1 Billboard Albums.

Over the years, I’ve played thousands of gigs in pretty much every sort of venue – from clubs and bars to The Royal Albert Hall, Hammersmith Apollo and Ronnie Scotts in London, The Olympia Theater in Paris, the Paradiso and the Carre in Amsterdam, the Moscow Opera House, The Sydney Opera House, NY Town Hall, Montreaux Jazz Festival, Byron Bay Blues festival and the North Sea Jazz festival.

Check out my Discography and you’ll see it’s been a varied and wide-ranging musical life.

One thing I’ve learned. Whatever level you’re playing at, with the right approach and understanding, you can always make a song work out!

I’m as happy playing in the studio as I am on stage and I’ve been fortunate to have done a lot of both. Checkout what I’ve been up to.

I’m playing with a number of different bands at the moment – mainly here in Australia. View the gig calendar to see what I’m up to. 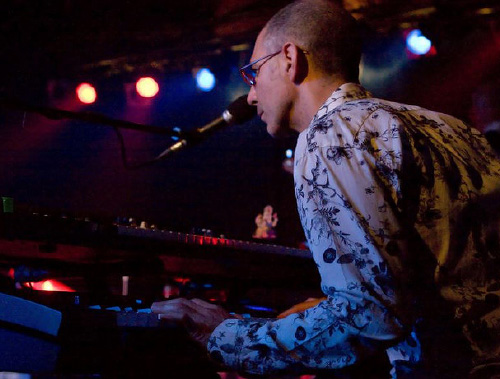 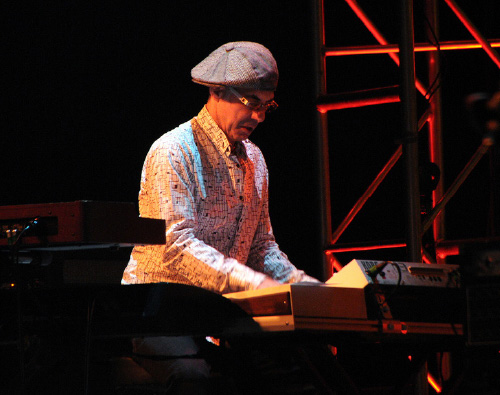 Start learning in no time. Register now and you’ll have immediate access to over a hundred lessons in a range of styles.